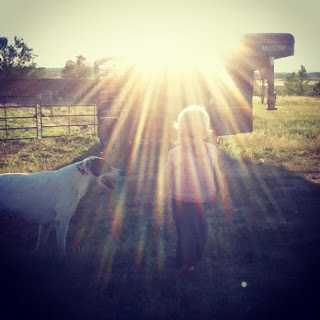 As the kids filled out their silent, kill-and-drill test, I found myself wanting to interact on Twitter. I wanted to share my questions and frustrations with the people I've gotten to know. It had me wondering what school would be like if we modeled it after Twitter.

At first, this ideas sounded intriguing. We would get together in random chats, organizing our thoughts and sharing resources according to shared categories that grow organically. I'd have the permission to speak and to listen, engaging strangers at times and somehow making close friendships in the process. When things got too loud, I could move into a one-on-one mode, sharing small direct, personal messages back and forth.  There would be space for deep, conflict-ridden discussions and light-hearted humor.

Then I thought about the times when I've learned the most and they had certain elements that simply don't work that well on Twitter. They involved direct action and reflection, painful conversations, longer narratives, novels and paintings and solving equations that I had to wrestle with on my own. It was never entirely self-directed, often shaped, in positive and negative ways, by the will of the group.

I really enjoy Twitter, but I grow professionally from a pint or a cup of coffee or a long hike or a game of catch or a favorite novel or a perplexing historical monograph.

I love Twitter. I really do. I love blogging, too. But I'm struck by the notion that social media should not be the basis for how we design schools. Instead, we need to design social systems that reflect the profound, the superficial, the nuanced, paradox-filled, muddled, messy nature of humanity.