How Social Media Changed My Novel 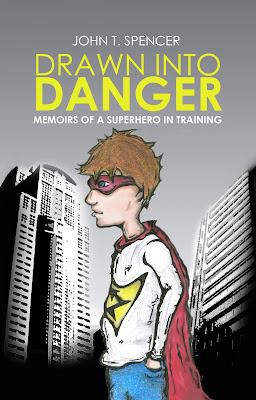 what was once a solitary work became collective
I've written a few non-fiction teacher works before, but only recently did I take up the challenge of writing novel.  I'm in the editing phase now and I've noticed a few things about social media and this process.  These are a few random, scattered thoughts about how social media has changed what I had once seen as a solitary effort in writing a novel:

The Drawbacks
Posted by Unknown at 7:04 PM